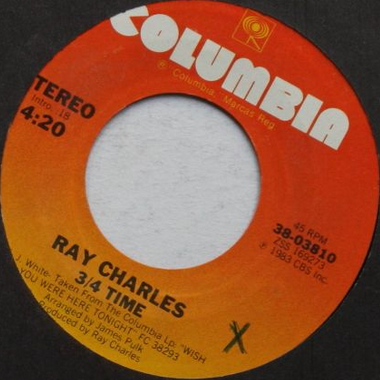 Recorded with uncredited Nashville session musicians between 1981 and 1983, finished at RPM International in Los Angeles.

Update 24.01.2021: This footage is no longer available on Youtube, please let me know in the comments below if you have any footage, thanks — Cyd

Florida Senate, at the state’s legislature in Tallahassee, 1986:

Lighthouse for the Blind benefit, Miami, 1999: