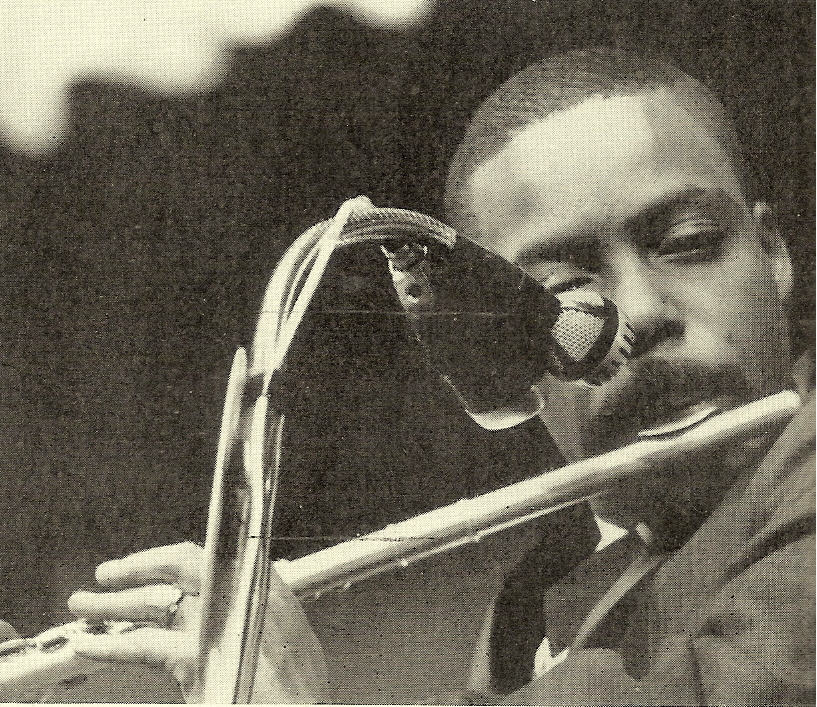 The band was only recorded playing this instrumental during their brief Europe tour in October 1961. Written by Ernie Wilkins, arranged by Quincy Jones.

David Fathead took the solo on flute, Leroy Cooper on bari, and Sonny Forriest on guitar.