If You Love Me Like You Say (By Clydie King, Ray Charles On Piano) 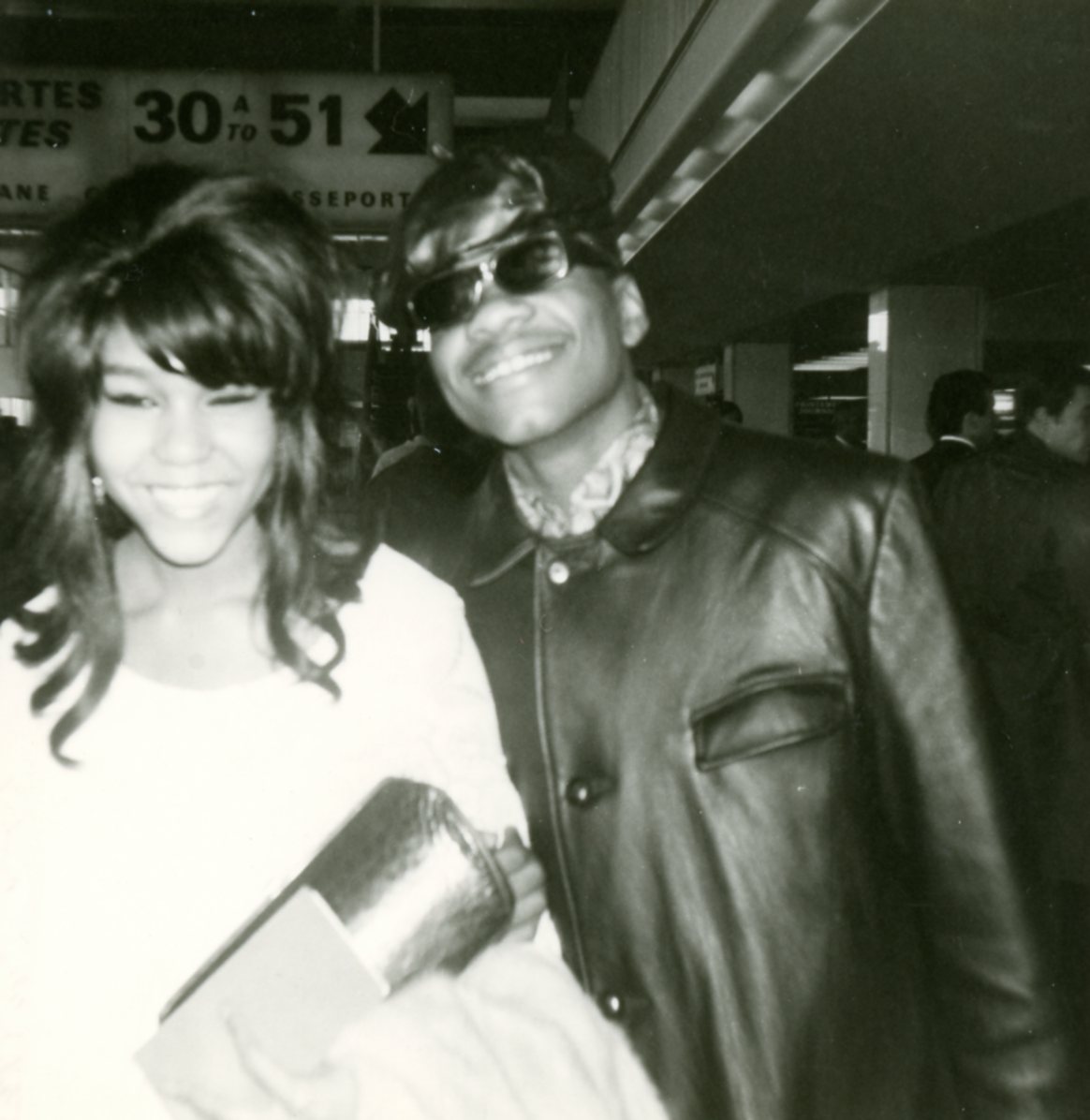 Ray Charles (on piano) and his band are on Clydie King’s one-off Tangerine recording of this song, which wasn’t released until 2007, as part of Clydie King – The Imperial & Minit Years, from a previously unreleased Tangerine master taped in 1968 (session info here).