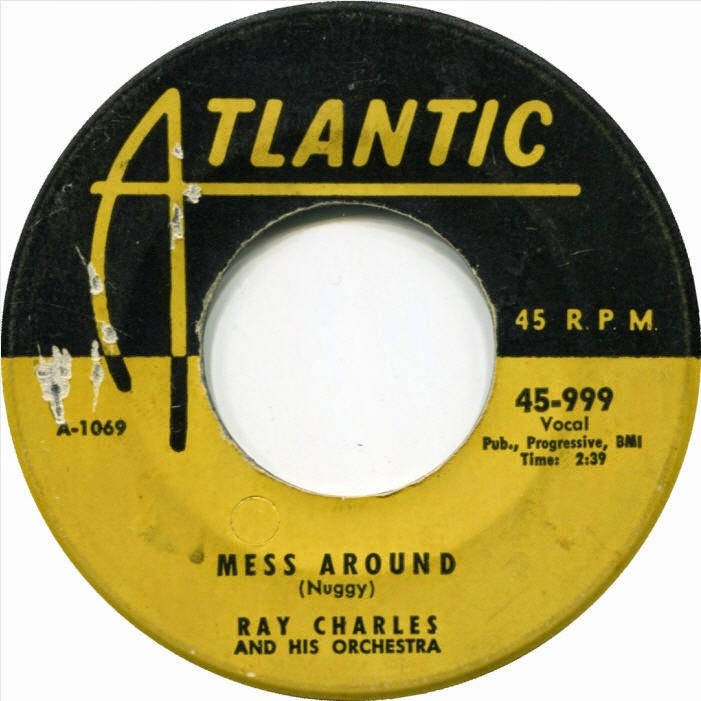 There are some strong similarities with Pinetop Smith’s Pinetop’s Boogie Woogie (1928). The tune was also quite similar to Paul Gayten’s Cow-Cow Blues, which had been released by Okeh records 6982 in 1952. Ray may have heard it played live at the Brass Rail in New Orleans, where Gayten led the house band. Read this.