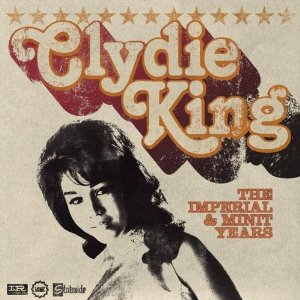 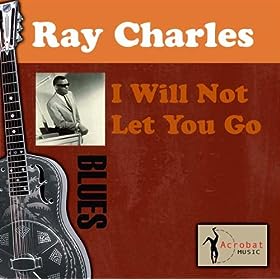 The Raelette singing this great song is “Sister” Clydie King. The tune first appeared on a bootleggish live CD, It’s A Blues Thing, released in 1995 (cf. Amazon). The concert was in 1968.
The studio version on the compilation CD Clydie King – The Imperial And Minit Years (EMI Europe, 2007; track #18) was probably recorded on an earlier date (February 22, 1968) than the live concert (also from ’68, but precise date unknown). Ray’s ad-libs on the studio version are barely hearable (session notes here).
In the liner notes of her compilation CD Clydie declared that Ray arranged the song for her.