Ray Charles Live At The Olympia In Paris (1962) 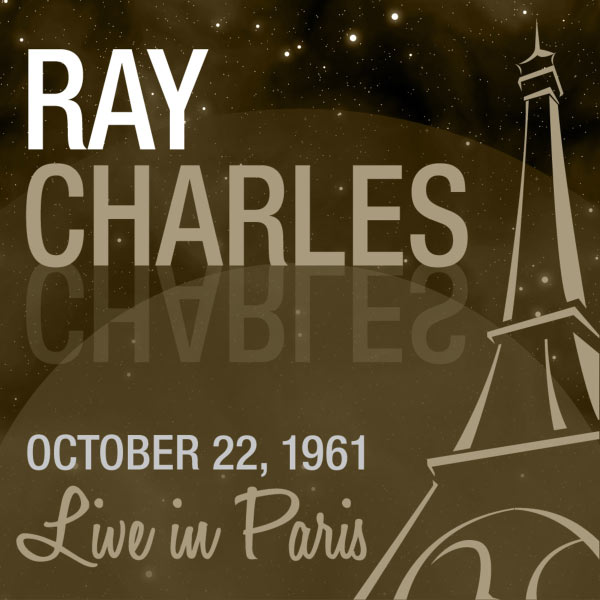 In June 2013, in one massive effort, the obscure ‘record’ label Body & Soul released a plethora of digital albums (only distributed as downloads and streaming audio) with concerts recorded Live In Paris in the late 1950s and early 1960s. The list entails Louis Armstrong, Gerry Mulligan, John Coltrane, Miles Davis, Thelonious Monk, Ella Fitzgerald, Sidney Bechet, Art Blakey, Duke Ellington, Lionel Hampton, Quincy Jones, Cannonball Adderley, Ray Charles, Judy Garland, Frank Sinatra, Brenda Lee, Henri Salvador, Jacques Brel, Yves Montand, Gilbert Bécaud, Juliette Gréco, Johnny Hallyday, Luis Mariano, and The Shadows.
Looking at how Body & Soul treated the 3 Ray Charles albums in these series, my guess is that the fans of the artists involved will be relatively-to-very-happy (a number of these concerts were not released before), but that the owners of the artists’ and composers’ copyrights will not be abundantly content with it:  in Europe, most of the music on these albums is now in the public domain. 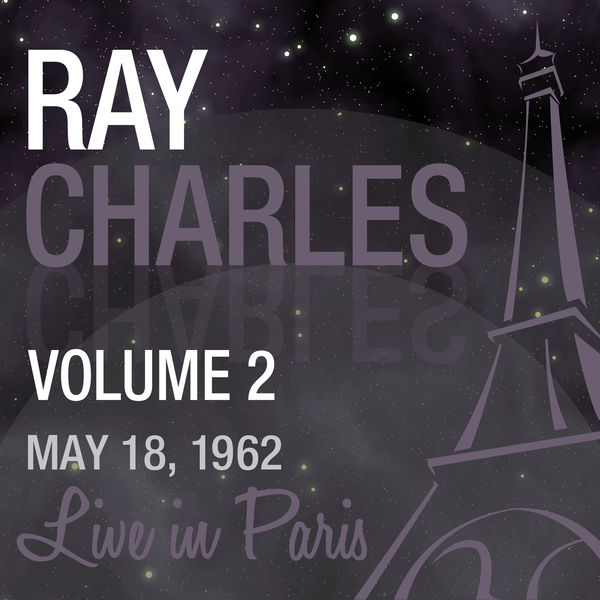 Released on June 10, 2013 by Body & Soul. Distributed as MP3 downloadable file (iTunes, Amazon UK and others) and as audio streams (Spotify a.o.).

This album is the so-manieth release of a selection of tunes performed at the Palais des Sports in Paris in October ’61. Cf. the release history described here.

2. Ray Charles – Live In Paris; Volume 2 – May 18, 1962
Released on June 10, 2013 by Body & Soul. Distributed as MP3 downloadable file (iTunes, Amazon UK and others) and as audio streams (Spotify a.o.). Taped during Brother Ray’s concert series at the Olympia Theatre from 17 to 21 May 1962. I doubt if the track list was entirely congruent to the setlist (incl. a few obvious corrections):

The marvelous (piano & hum & scat) blues (#5) as far as I know was never recorded elsewhere. #11 is an interesting first known performance of I Can’t Stop Loving You – just accompanied by piano and rhythm section, with an important role for The Raelettes’ harmony singing.

It’s credible that the tunes #13 to 18 (with Ray Charles on piano) indeed (partially) represent the May 20, 1962 concert in Paris. #15 (Careless Love) and # 17 (Marie) are first known live recordings.
However, the cluster #1 – # 12, indeed an “organ concert”, represents yet another selection of tunes from the October 1961 series at the Palais des Sports.

One more tune
A separate recording of the Hank Crawford tune Blue Stone, probably also recorded at one of the 1962 Olympia concerts, with Ray solo’ing on alto, is circulating among fans.

Update:new release on CD
In 2014 the people behind the Body & Soul label took care of yet another release of the concerts, this time  on CD, on the Frémeaux label (FA5466).  Frémeaux seems to collaborate with INA and Radio France. 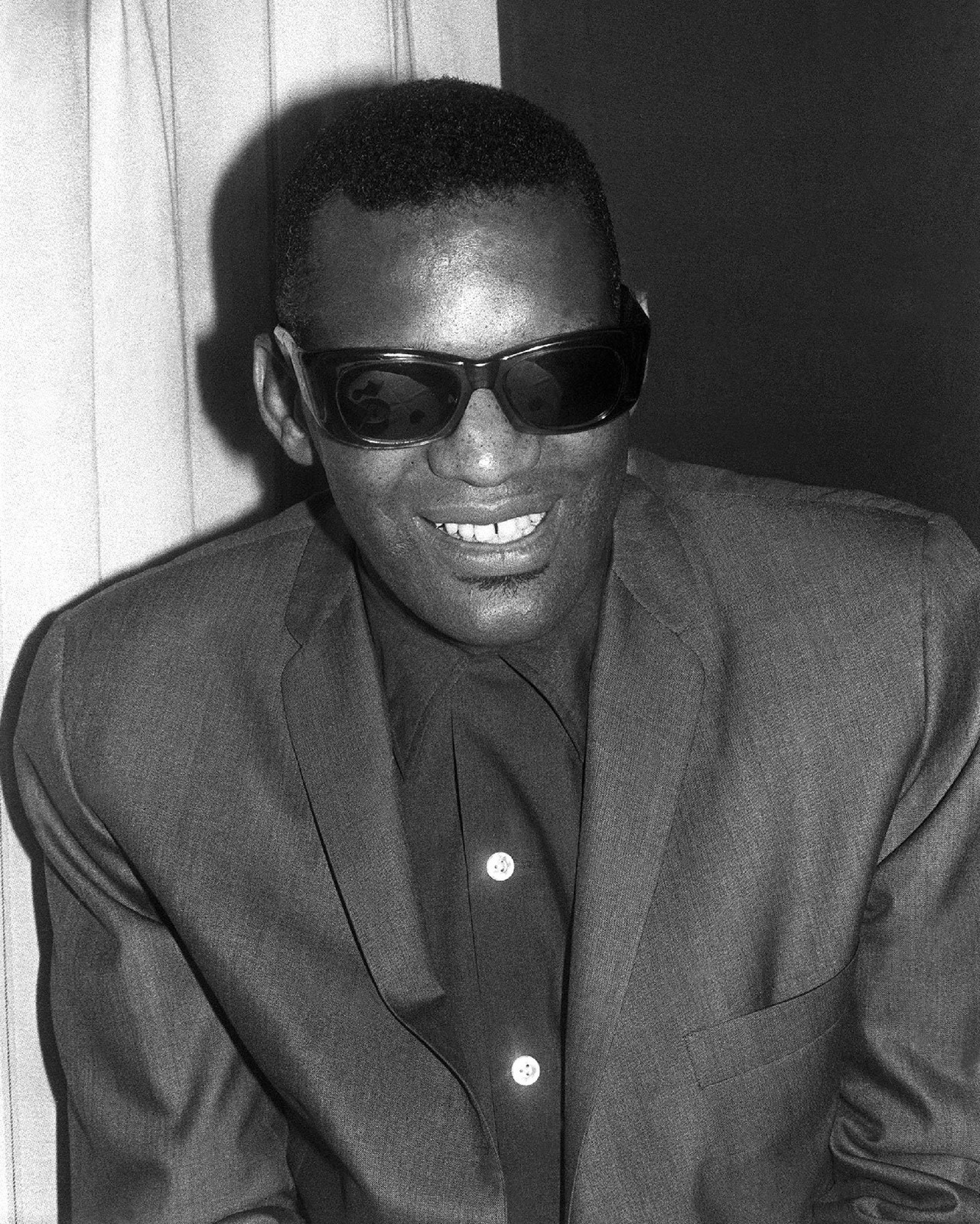 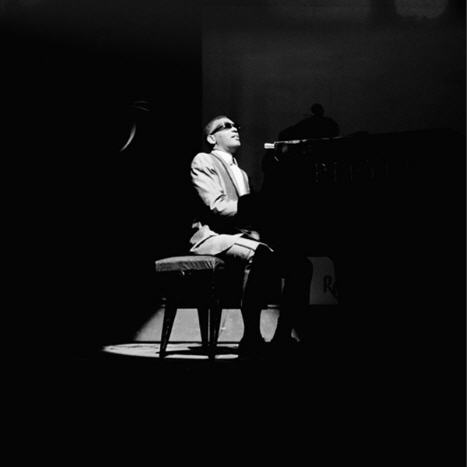 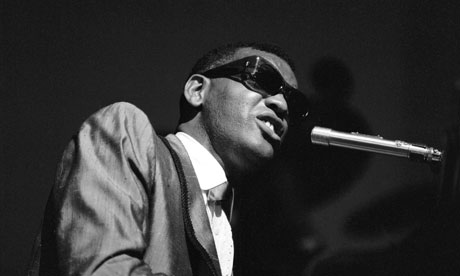 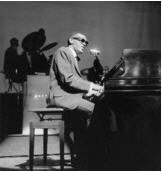 Many thanks to André Monnot (for alerting me) and Joël Dufour (for sorting things out).