Things Ain’t What They Used to Be (And You Better Believe It) [Intro: Untitled Blues] (With Marian McPartland) 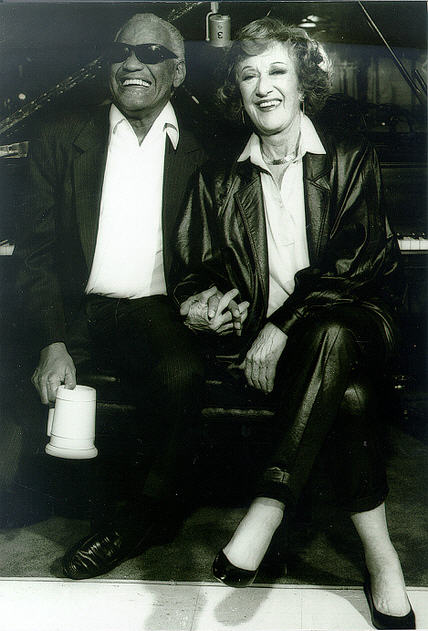 One of the many good things that happened was a brief version of this tune (music by Mercer Ellington and lyrics by Ted Persons), as a culmination of a blues improvisation by Ray. Both Ray and Marian played piano, Ray hummed a little in the end. Listen here (aim about in the middle of the program).